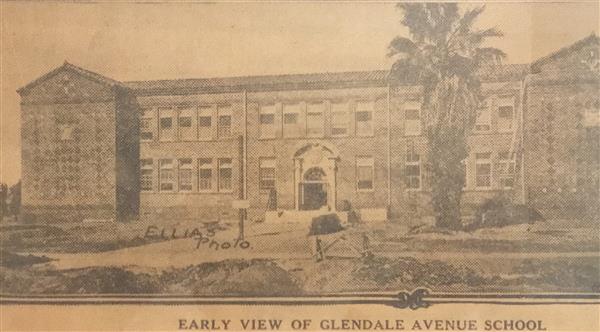 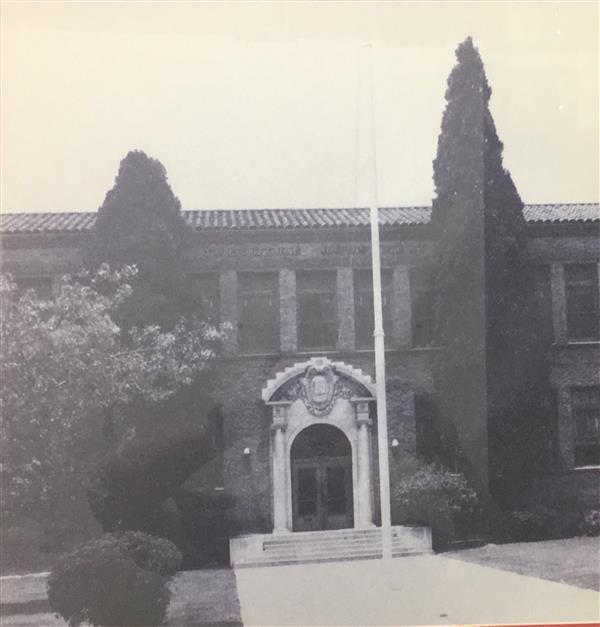 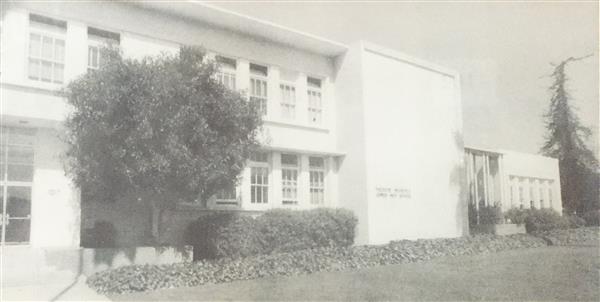 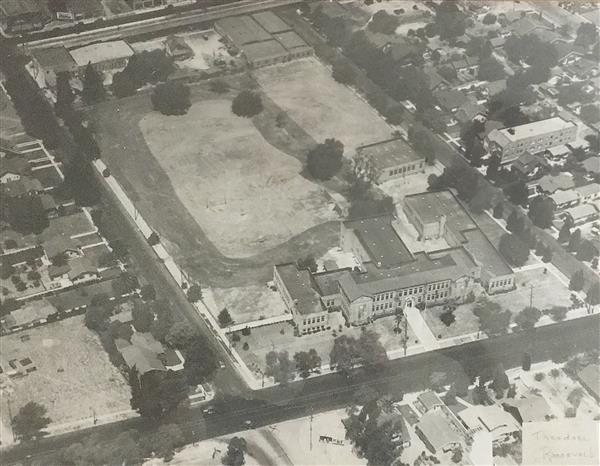 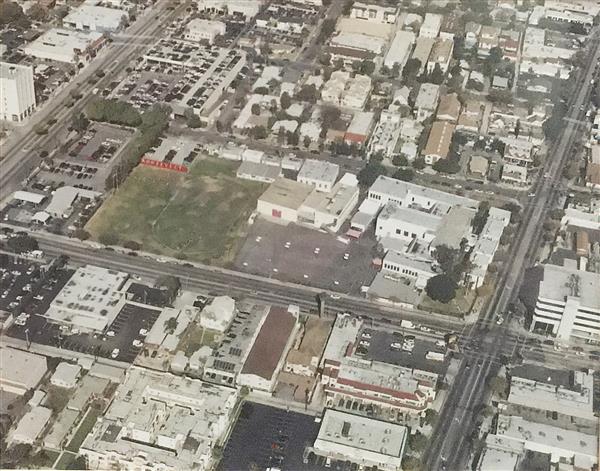 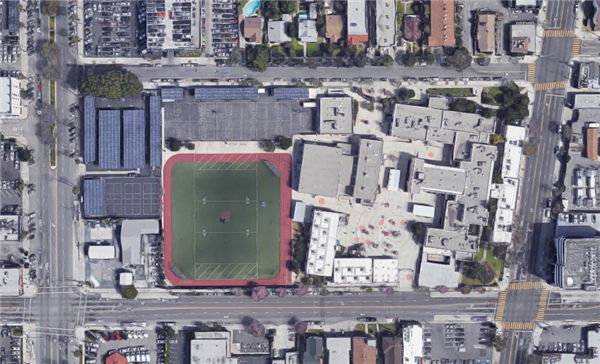 STATEMENT OF NON-DISCRIMINATION (Title VI of the Civil Rights Act of 1964, Title IX of the Education Amendments of 1972 Section 504 of the Rehabilitation Act of 1973): The Board of Education prohibits, at any district school or school activity, unlawful discrimination, including discriminatory harassment, intimidation, and bullying targeted at any student by anyone, based on the student's actual or perceived race, color, ancestry, national origin, nationality, ethnicity, ethnic group identification, age, religion, marital or parental status, physical or mental disability, sex, sexual orientation, gender, gender identity, or gender expression, or association with a person or group with one or more of these actual or perceived characteristics. The District will take steps to assure that the lack of English will not be a barrier to admission and participation in district programs. Complaints alleging noncompliance with this policy of nondiscrimination should be directed to Mr. Travis Collier. A copy of the District's Uniform Complaint Policy is available by calling (818) 241-3111. The District's Title IX Coordinator is Dr. Kelly King, (818) 241-3111. The District's 504 Coordinator is Beatriz Bautista, (818) 241-3111. DISCLAIMER: The translation feature of this website is an automated literal translation service provided by Google. GUSD does not certify its accuracy.
Copyright © 2002-2022 Blackboard, Inc. All rights reserved.